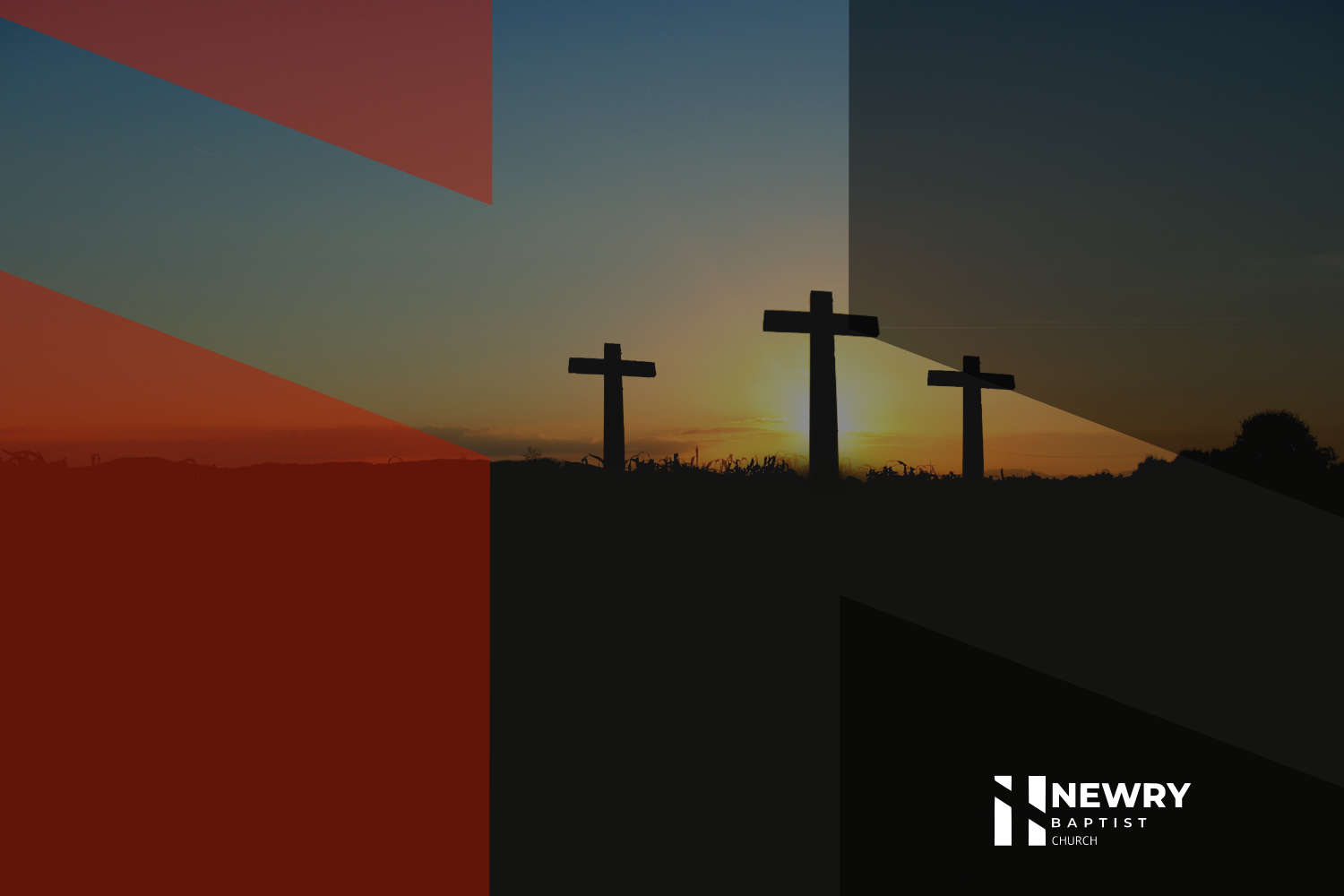 Everything comes back to Jesus

Everything comes back to Jesus! In a conversation about different faiths it was argued that all the great faiths have a supreme being or moral code at their core which, so the argument goes, means that they are all more or less on the same journey with some taking a longer and more scenic route than others. Does it matter who you follow? Are their messages the same?

The death and resurrection of Jesus addresses these questions dramatically. A fickle public support that hailed Jesus as their king and then withered away into shouts of we will not have this man to rule over us! All engineered by religious leaders who had determined to kill Jesus and rid themselves of a disruptive irritant but his death was not a triumph of powerful religious and secular leaders; it was rather the glorious culmination of God’s plan to rescue people from the kingdom of the devil and bring them into the Kingdom of his own Son.

Jesus death came as a hammer blow to the misconceived ideas of his own followers. They had expected a political and warlike conqueror who would lead an insurrection to drive the Roman colonialists out. His death shattered that notion, and as a result, some of them just gave up and returned to their previous way of life.

Jesus resurrection changed everything. Unbelieving disciples were transformed as they realised the purposes of Jesus for the first time. His death as a substitute for others became clear and his rising to life proved that their sins had been forgiven. This new message energised them to risk life and limb so that others would hear about Jesus the Saviour.

Jesus claim to be God was now proven. His assertion that he offered his life as a perfect sacrifice for sins was now confirmed. His resurrection proved it all and this message of history travels through the ages to us with the same certainty– Jesus Christ is not dead but risen and is alive today. No other religious leader has risen from the dead. It does matter who you follow. 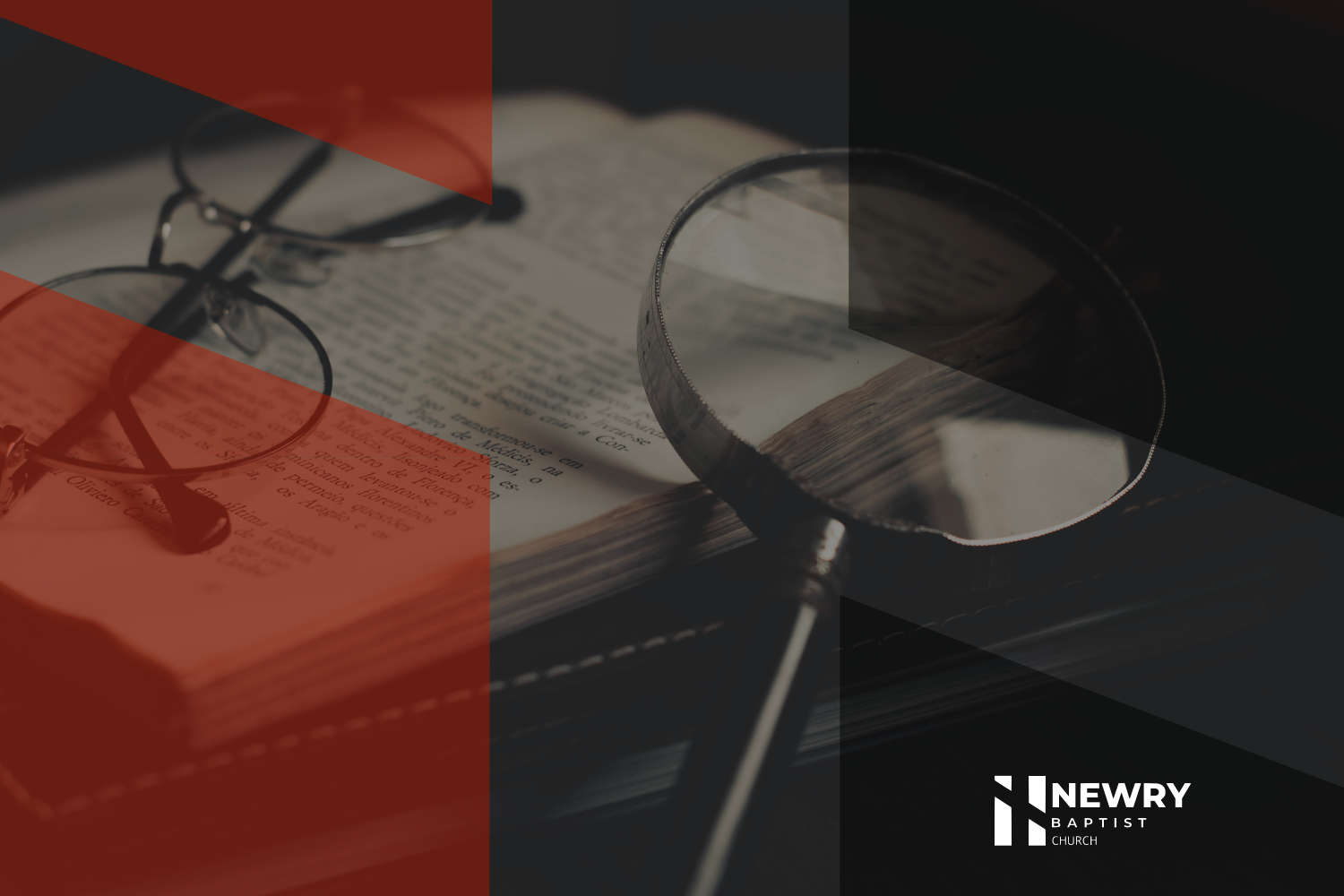 God’s promise is certain. If we believe in God’s way of Salvation we can be sure that we will be forgiven, be given eternal life and will not be condemned. God keeps his promises! 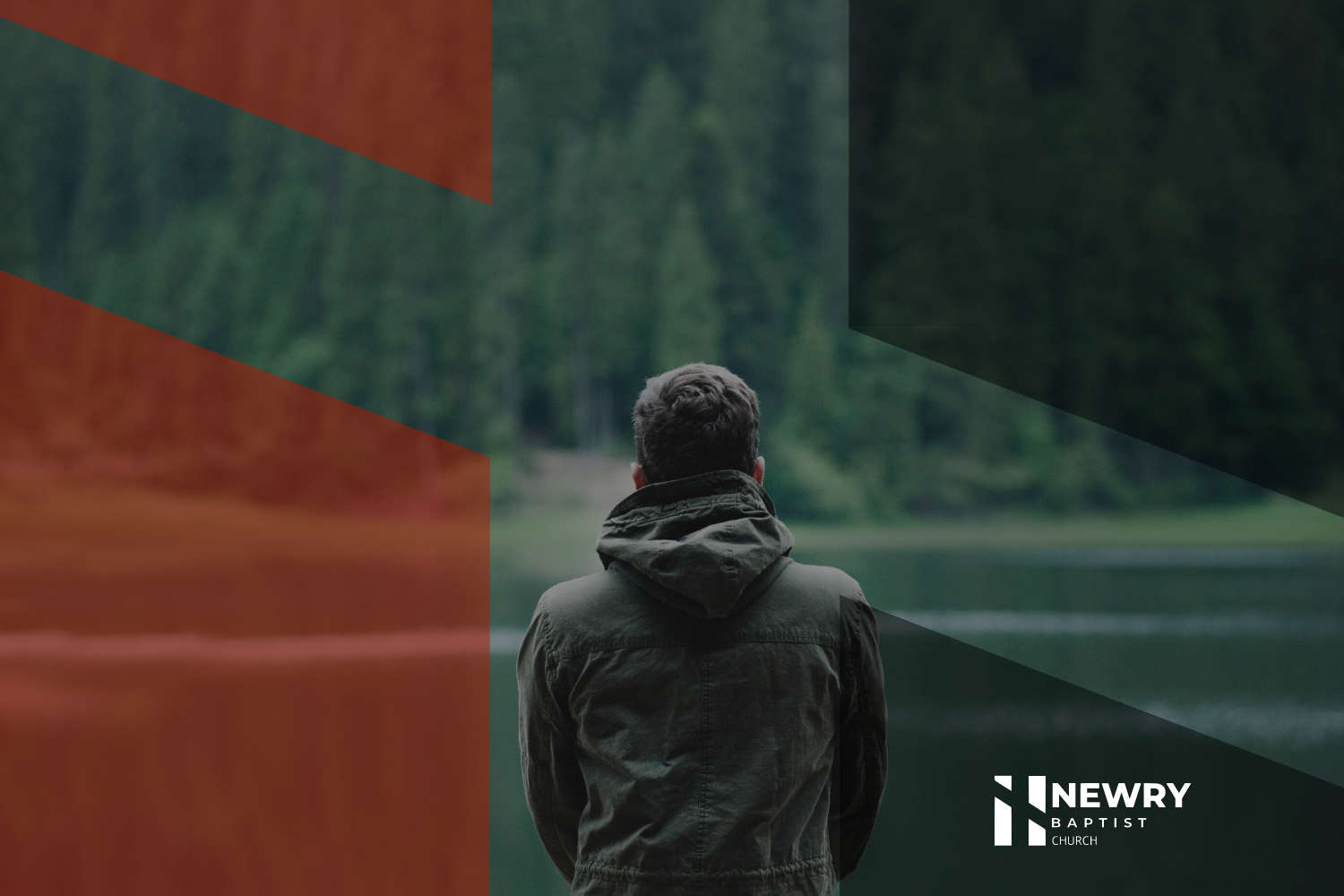 How is singleness viewed within our society? To many it is an obvious failure – not being able to attract a man or woman! An age dominated by a couple mentality is a place where singles don’t fit in. How do you handle singles at meals or weddings? 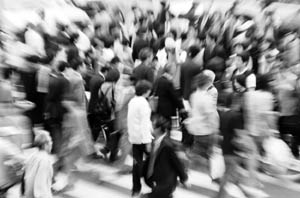 The ‘ABCDE’ of Living through this Pandemic