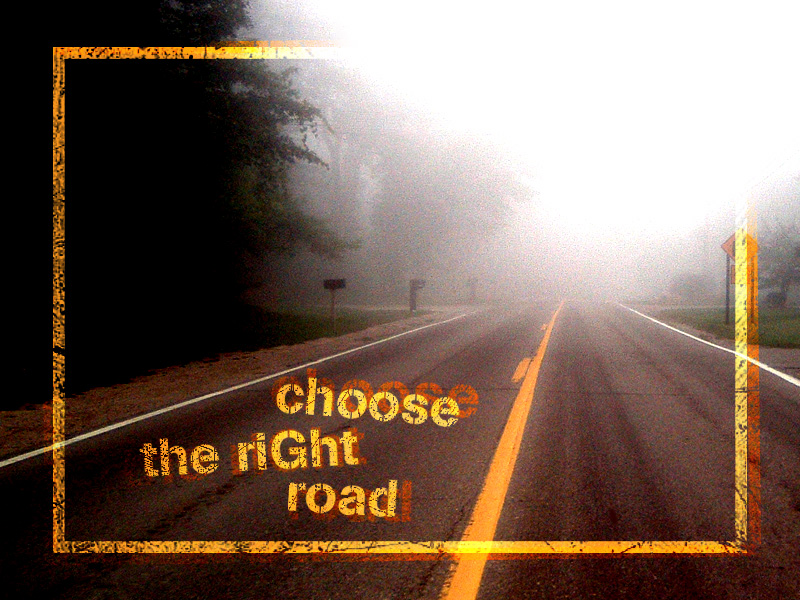 This sums up the vagueness and confusion of many people’s religious belief. They are not sure if they believe enough to say so but still practice a just in case belief.

This kind of believer struggles to know what to write in the religious section of the hospital admission form, so they write Catholic,Church of Ireland, Methodist or whatever, because they don’t want to leave it blank and anyway you never know if you might be glad of a visit and a prayer if things get really serious!

Unbelieving believers are more likely to pledge allegiance to a church rather than Jesus Christ. They have flexible beliefs that are easily changed and a god fashioned after their own ideas. It is fake andshallow and only good for signing forms and classifying yourself on a Government census. It will be no good to you when you meet God. Jesus rejected shallow belief; He taught that following him was life transforming! To be a believerthat believes is to put him first, to live for him, to have your life orderedby him.

“God exalted him to the highest place and gave him the name that is above every name, that at the name of Jesus every knee should bow, in heaven and on earth andunder the earth, and every tongue acknowledge that Jesus Christis Lord, to the glory of God the Father.”

God exalted him to the highest place
and gave him the name that is above every name,
that at the name of Jesus every knee should bow,
in heaven and on earth and under the earth,
and every tongue acknowledge that Jesus Christ is Lord,
to the glory of God the Father. 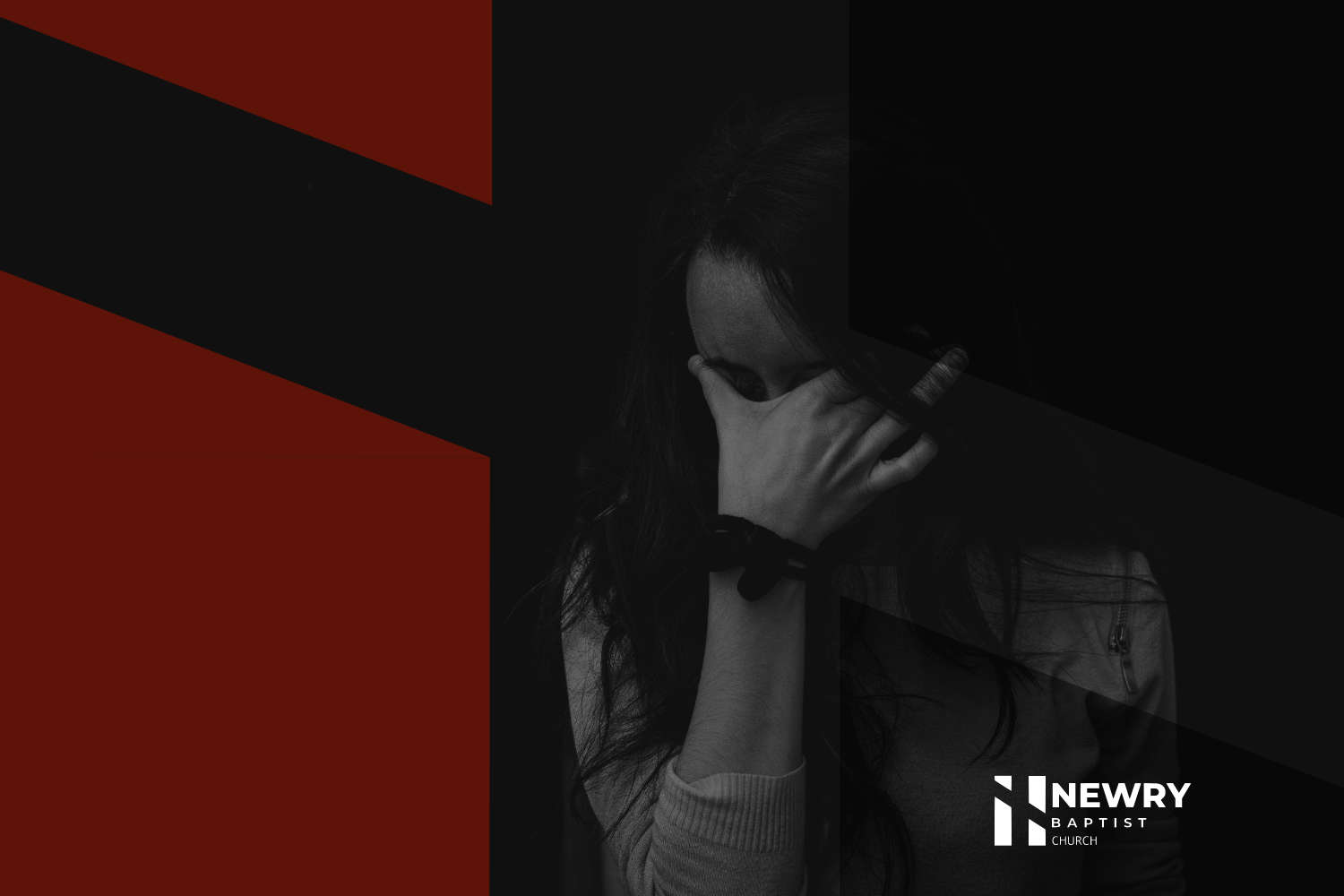 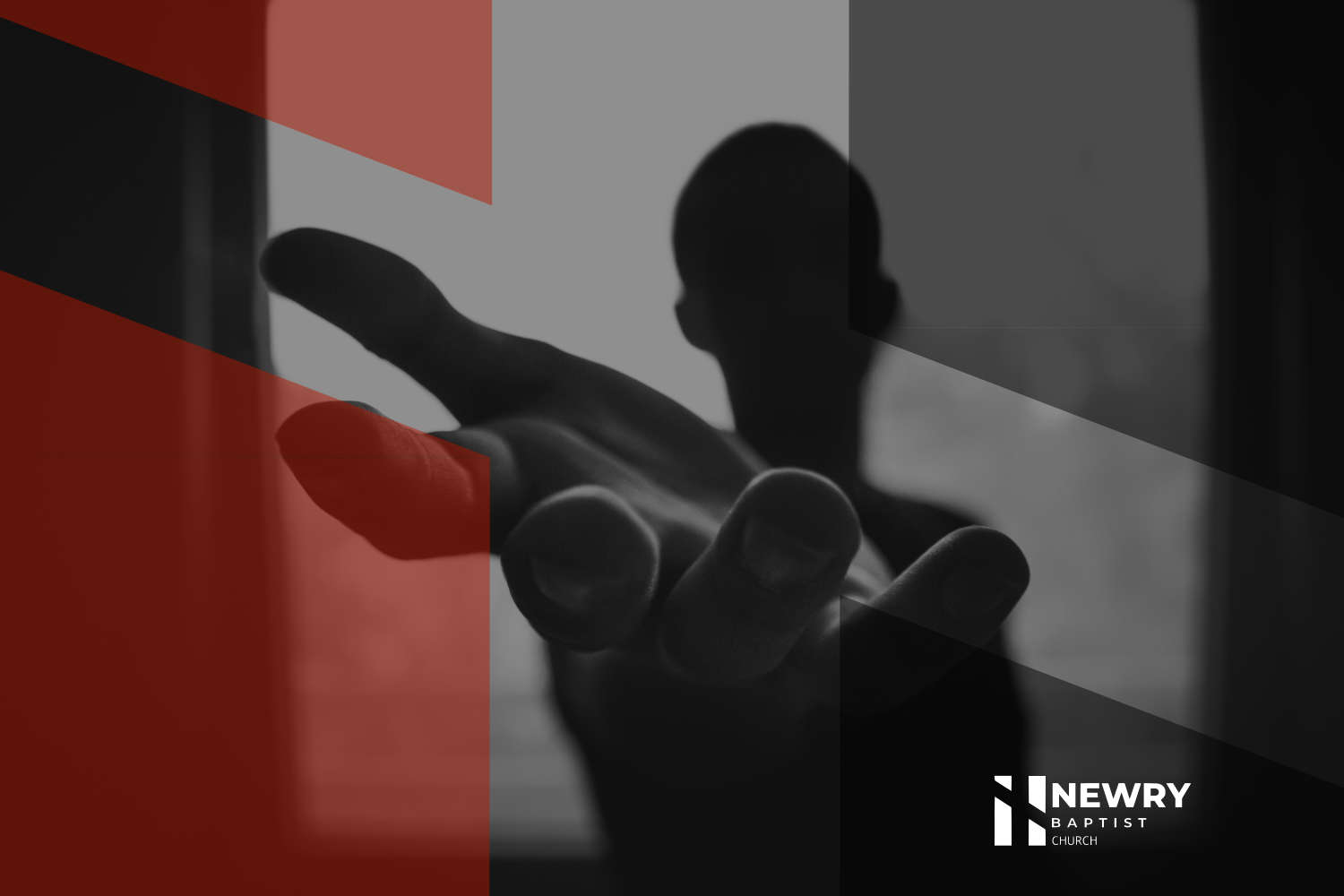 Jesus had no time for false cultural barriers that forced people apart and stopped him sharing the good news of the Gospel. John chapter 4 tells the story of Jesus meeting a Samaritan woman, a people despised by the Jews. 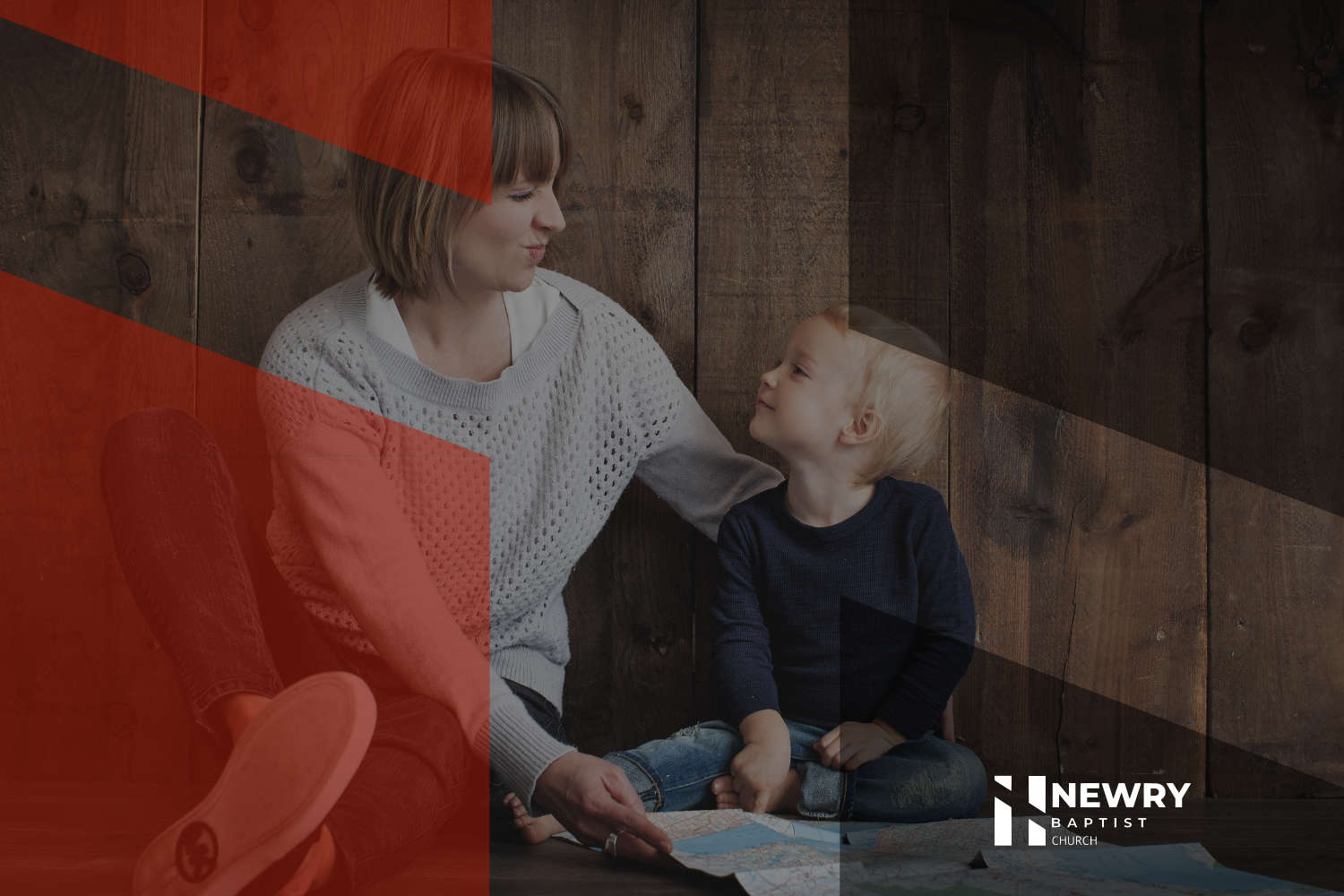